Sydney is exclusively breastfed. It has not been easy, but we are getting there.
One huge grey area with breastfed newborns seems to be the amount they are meant to poo.
One person says after every feed, while others say once a week is normal with breastfed babies, as the milk only contains goodness – not junk.

Sam wasn’t exclusively breastfed for long, but he poo’d at least once a day when he was.
The Midwives have been concerned, so they made us go to see the GP yesterday. The doctor poked and prodded Sydney’s tummy, then advised we do nothing for now. She said I could try adding prune juice and such like to my diet to try to encourage her to go sooner rather than later, but to expect a poo-splosion when she does go.

The prune juice has been consumed, and now we are bracing ourselves for Poomageddon. Sydney is only 9 days old, so god help us when it comes. EEK! She is now trumping for England, so hopefully poop is imminent?

Her weight has gone up over the weekend, so hopefully she’s just being a slow-coach?
I wasn’t worried about it as I know of a few babies with this delay between meconium and real poo’s, but it is hard not to worry when the people roundabout are flapping.

I will keep you all updated on poomageddon. 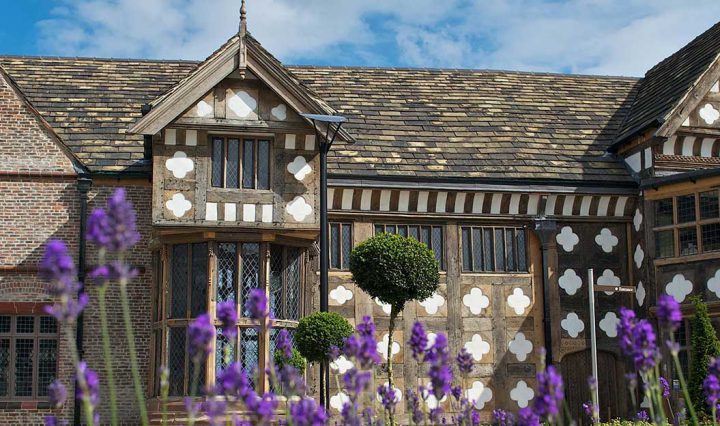