Until recently, I was one of those people who didn’t like to discuss things like smear tests. Talking about my girly bits with other people made me embarrassed, I suppose.

I was also one of the HUGE percentage of UK women who had skipped a smear test (or 3, in my case). I had my last smear in 2005. When I was recalled for it in 2008, it clashed with my holiday, so I put it off. Then in 2009, I switched GP’s. It was 2010 before they sent me a reminder to have my smear. I was pregnant at the time, so sent the “sorry, I’m pregnant” slip back to the Doctors. Then I lost the baby. 12 months later, they sent me another appointment. I was pregnant with Sam at that point, so sent the slip back again, saying I was pregnant. In 2012, the letter came once more, and I was expecting Syd at that point, so once again the slip was returned.

In November last year, one of my very best online friends, Frannie was diagnosed with Cervical cancer. ( We call each other Twinnie, as we are so similar). When I saw Fran’s news, I was so upset for her, but equally, I was ashamed. Ashamed that I had put off my smear for so long. Ashamed 7 years had passed since my last one.

The following Monday, I went to see my GP. She did my smear test there and then – it literally took 3 minutes – I was watching the clock. It wasn’t pleasant, but it wasn’t painful either.

She asked me what had prompted me to finally get checked over, and I told her about my friend’s diagnosis. She smiled a sad smile, and said it was scary how many people only bothered to get checked over once someone they knew was diagnosed. She also said that if detected early enough, pre cancerous cells can be lasered away, or cut off to prevent cancer. I got a callback for another smear, and had to wait 12 weeks for this to be done.

Smear tests and such like are taboo. We don’t discuss them. Because of this, next to nobody knew I was worried about being called back. I was watching Frannie’s daily updates about her treatment, crossing everything for her. I was so proud of her for being so strong. So positive. I was in awe, every day by just how amazing she was being.

I had my repeat smear in February, and was finally given the all clear! I have never been so relieved in my life! I swore to myself there and then to always have my smear test! I was lucky!

Fran finished her radiotherapy in January. In May, she was given the amazing news she is in remission! This morning, Frannie was on Daybreak to discuss Cervical Screening Awareness Week. They didn’t really let Frannie tell her side of the story.

This video is what Frannie wanted to say!

Frannie blogs at First Time For Everything – feel free to go and check her out!

And let’s help to take Smear Tests off the “Taboo” list! 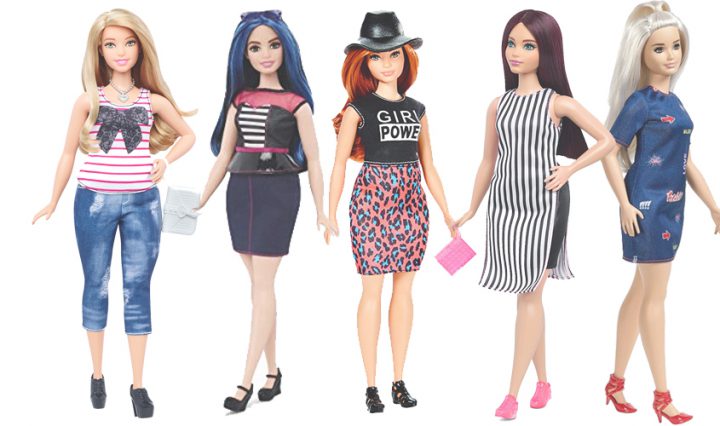