I was recently sent some MAM anti colic bottles to test. These bottles claim to reduce colic in babies, so I was really keen to give them a try.

I am a huge MAM fan, so was really shocked and disappointed when two of the five bottles leaked when they were shaken. I used the bottles for a couple of days, but after one leaked in my changing bag, I had to call it a day. I had followed the instructions to the letter, so can only assume I had a bad batch as I know lots of people have used (and loved) these bottles.

The bottles are self sterilising – which in theory is great when you are away or get caught short. In practice though, I found the bottles fiddly to assemble, and as 2 of them leaked from the bottom, I wasn’t overly impressed. Each bottle consists of 6 parts. The base is made up of 2 parts, the
main body of the bottle screws into this (which is where my faulty 2
leaked from). Then you have the usual teat, bottle neck and lid.

Sorry MAM, but this isn’t a product I can recommend. I have given them 2/5 as the 3 bottles which didn’t leak were ok, aside from being fiddly to put together. The two which did leak left me feeling very frustrated as I couldn’t figure out what was wrong.

I didn’t use the bottles for long enough to comment on whether or not they reduced my baby’s colic symptoms.

A google search has shown that the bottles leak when you fasten them too tightly, but I’m not willing to try my luck fastening them anything less than I was doing.

This is not a sponsored post. I was sent the bottles for review purposes but all words are my own. 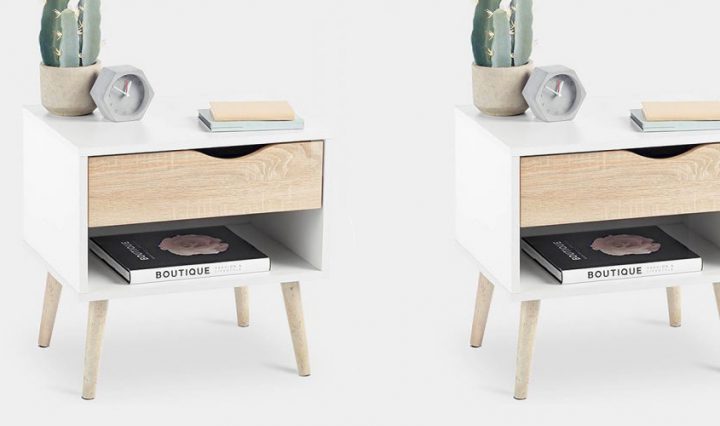