I first heard about Disney Life a few months ago, and I was very excited. I am a huge Disney Fangirl, and my kids both love certain shows too. The idea of being able to stream so many of their favourite shows (and my favourite films) on upto 10 devices from 1 account sounded amazing and well worth the £9.99 per month subscription fee. Wait… I”m getting ahead of myself.

In case you aren’t familiar with Disney Life, check out this video.

When I was offered a 6 month membership in exchange for reviewing the app, I was thrilled.

Registering was easy. Firstly, I just filled in my details here. Then once I had confirmed my email address was valid, I was up and running.

Secondly, I had to download the free app to all of our devices. We are an Apple house, so I have added the app to all 4 of our ipads and to my own iphone as well. Once the app is installed on your device, you log in using the details you registered with online.

Then you’re away! You can watch hundreds of movies (or Films, if you prefer). There are also lots of Disney box sets available to watch. Sydney was thrilled to find Doc McStuffins and Sofia the First were there. Sam was, of course over the moon with all the Mickey Mouse Clubhouse at his disposal.

One thing I did find really irritating was how the password keyboard defaults to letters after every key you press. Irritating if you have several numbers in your password, especially as you are logged out several times an hour if you are flicking between categories. My son has Autism, so this became frustrating very quickly in our house.

I loved the fact that once you are logged in, everything you see is available to you. Most apps have in app purchases as standard now – even paid for ones, so it was really good to know the kids could browse without me needing to worry about my card’s safety. 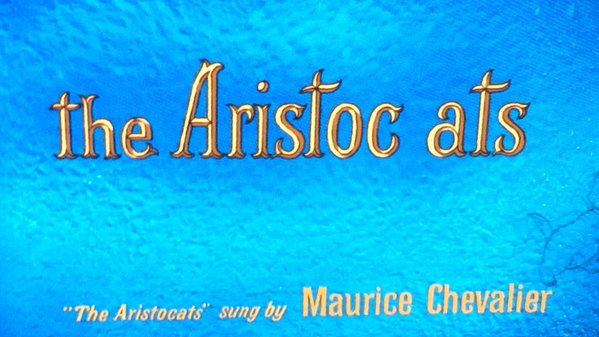 Sydney and I curled up on the sofa and watched The Aristocats last weekend. She adored it! I was very pleased to finally get to watch it myself, as it was the only classics film I hadn’t seen.

I was disappointed that airplay doesn’t work though. (This is an option on apple devices which lets you stream your ipad to your apple tv, so you can watch it on the “big screen”). The option is there within the app, but it wouldn’t work on any of our Apple TV boxes. (We have a V3 and V4). Sydney didn’t seem to mind that though – she’s been singing one of the Aristocats songs non stop, since then!

The ability to download content to enjoy while you’re offline was great. Sam has a long school journey each day, so I let him take his ipad along with us to keep him happy in the car. The offline content on Disney Life means he can still watch Mickey Mouse Clubhouse even when we don’t have a wifi connection.

I was really excited at the prospect of the books section, but this too left me a little disappointed. The Bambi book for example, is a slide show of images, each page with a couple of words on them, and no narration available. This meant my 3 and 4 year old weren’t keen to spend much time in this section – even with me reading to them. (They can read books with me any time, so if there’s no narration in the ipad books, they aren’t interested). 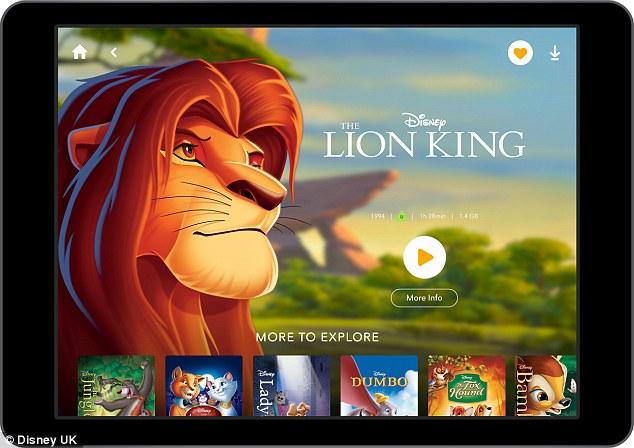 The music section gives you access to a good amount of Disney soundtracks, including  Pinocchio, Fantasia, Frozen, and The Little Mermaid. Not all of my favourite Disney films are available though. (Mary Poppins isn’t there, nor is The Aristocats – Much to Sydney’s disappointment). If you select an album to play, it plays the whole album, which is fab for me as it means we can listen to the songs while doing other things.

The app freezes and crashes. A lot. So much so, I have uninstalled and reinstalled it a couple of times, to no avail. Rebooting my iPad seems to fix the issue in the short term, but it usually crashes at least once an hour. If this happens mid-way through a film, it doesn’t remember where you were up to either, which is very frustrating.

I’m sorry to say, that despite my huge excitement about Disney Life, the iPad app doesn’t do it justice. There is huge potential for Disney Life to be an incredible family app, but version 1.0 feels rushed out, and I get the impression they didn’t do much in the way of bug checking. The tv, film and music content is great, but the app is beyond frustrating. Until the app’s many bugs are fixed, I can’t recommend it.

I am a member of the Mumsnet Bloggers Network Research Panel, a group of parent bloggers who have volunteered to review products, services, events and brands for Mumsnet. I’ve not paid for the product or to attend an event. I have editorial control and retain full editorial integrity. 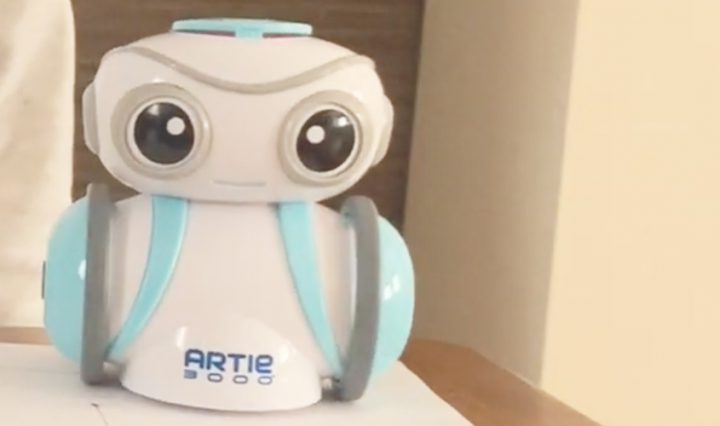