We were recently asked to do a Weebles Weebledown Farm Set review. The set is aimed at children aged 18 months and over, requires no batteries and has an RRP of £29.99. The play set comes with 1 Weebles character – A Rooster named Rusty. Other characters are available to buy separately.

Rather than spending ages describing the set to you, I made this unboxing and demo video, so you can see the Weebles Weebledown Farm Set in action…

As the above video shoes, we also received one of the characters available to buy separately – Nugget. I loved how easy he was to unbox. Plus, the fact each additional character you buy adds more land to the playlet is a great idea. I can’t help but feel they are a little expensive, though. (They are currently priced between £9.49 and £13.99 each on amazon).

That said, my 3 year old loves playing with the set. She insisted on filming her own Weebles Weebledown Farm Set Review, so I thought I’d share it here:

The set is great for encouraging group play, sharing, learning about cause and effect, as well as hand – eye co-ordination.

All told, we really like the set. It’s been played with every day since we received it, and it is very robust. I’d definitely recommend the set, and think that’s great value.

Being the big kid I am, I decided to make a very short video showing the Weebledown Farm set in action – in slow motion! (Come on – I can’t be the only one who loves watching stuff in #slowmo??

Finally, if you enjoyed this post, why not read more of my reviews here.

This is not a sponsored post – I was sent the items to review, but all words and opinions are my own. 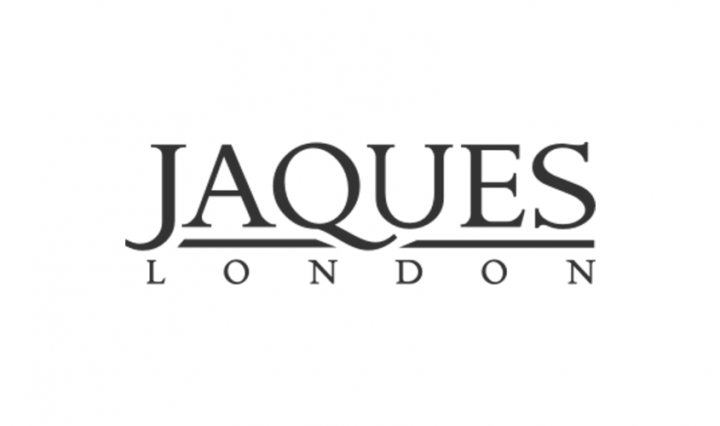 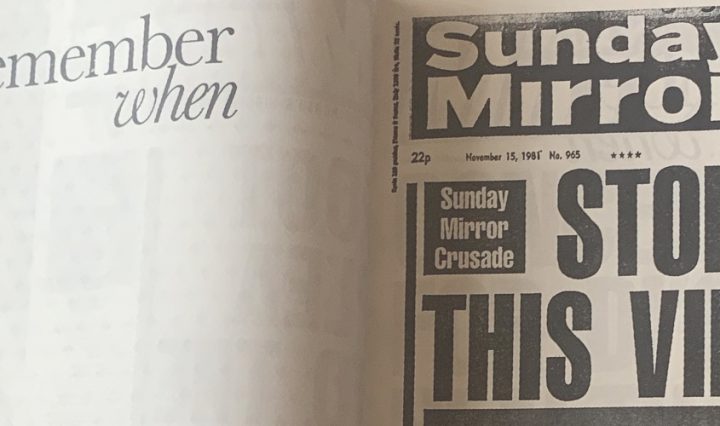