We recently received a Fireman Sam Electronic Pontypandy Fire Station to review, and the children were very excited to get it opened and explore the contents. The set has an RRP of £39.99 and is suitable for children aged 3 and over.

The first thing I want to mention about the toy is that Jupiter – the Fire engine is not included. This was a huge disappointment to both of my children when they opened the box, as he’s shown on the packaging. Once we got past that, and set the Fire Station up, the kids seemed happy enough to play with the set.

Included with the set is a Fireman Sam figure, Elvis figure and an electronic emergency control console. Additionally, you get a ladder, a training dummy, a fire extinguisher and a fire bucket. The emergency control console takes 3x AAA batteries, which are not included. Attached to the main Fire Station building is the lift, Fireman’s pole and turntable. Plus a locker (which doesn’t open), a hook on the ceiling and a yellow hose. (I can’t decide if this is for refuelling the fire engine or if it’s a water hose).

I liked the fact the set has a carry handle, making it easy for little folk to more it from room to room. The Fire Station closes up on 3 sides,. So you do need to make sure you safely store all the pieces between uses.

Fireman Sam and Elvis can stand on the lift. Then when you have raised it to the top (by pushing it upwards)… You can clip the character to the fireman’s pole and they will slide down…

One of the things I liked most about the Fire Station was the fact it opens up so much. It was really easy for Sam and Syd to play together with the set. So they could both easily access all parts of the Fireman Sam Electronic Pontypandy Fire Station. One side is fully open, but the lift and pole are hinged so you can partially block it if you like. (Shown above).

Additionally, side 2 is a fully opening wall with a small red door on it – this door opens too). Side 3 has sliding doors just like a real fire station has. These open and allow full access into the fire station. The final side has a large “garage door” type opening.

The main area of the station is a large turntable for Jupiter (the fire engine). Additionally, there’s a maintenance lift (shown above). This turns smoothly, but we haven’t got Jupiter so I can’t comment on how well it works when he’s in situ.

The characters will stand on the included ladder, which is great when pretending to rescue “My Little Ponies” who are stuck up in towers – true story!

My daughter is 4 and she is especially taken with the ladder and the emergency control desk. It has flashing lights, sounds and various voice commands. She loves to shout “This is an Emergency situation” before Sam and Elvis rush off to “save the day”.

My son – also called Sam has Autism. He has spent hours and hours playing with the set. He has been especially taken with the included training dummy. It has really wobbly “limbs” and he seems to enjoy trying to pose it in different ways, and spinning him on the turntable.

All told, my children really like the set. But I think it’s on the expensive side as it doesn’t include the fire engine. Maybe it’s just me, but a fire station seems a bit redundant, without a fire engine…? Jupiter is available separately and costs £9.99. In my opinion, you need to buy that in order to get maximum playability from this set.

This is not a sponsored post. We were sent the item to review, but all words and opinions are my own. Finally, check out more of our reviews here. 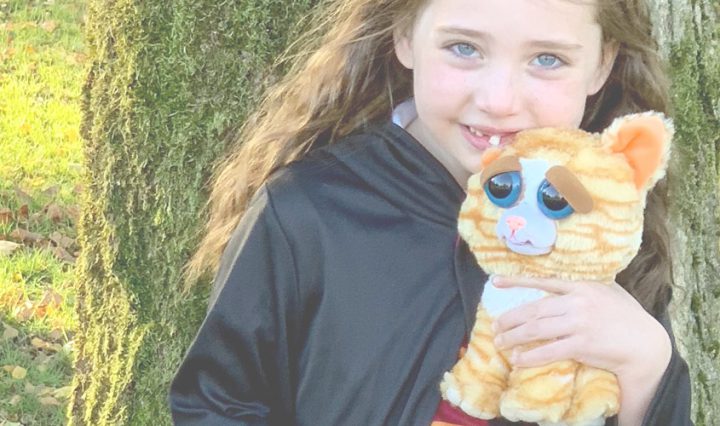