This year is a landmark year, as we reach a century since the end of the First World War. From 1914 to 1918, this conflict embroiled most of Europe… Along with Russia, the US and the Middle East. And is considered one of the bloodiest ever, with approximately 35 million casualties. I am going to share some of the most iconic WW1 images. The sense of community was evident in the UK, as people from all occupational backgrounds pooled together to contribute towards the war effort. From fighting on the frontline to working in munitions factories.

With communications far less efficient and slower than what we know today, advertisements became an essential component of mobilising morale and letting everyone know how they could help.

Ads like this have always fascinated me, so when I saw a collection of them recently, I wanted to share my favourite iconic WW1 images… This list features some of the most creative and iconic World War I posters… Including how successful or unsuccessful they were! I found all of these images at Where The Trade Buys, a UK outdoor banner printing company. See if you recognise any…

The intention of this advert, launched in World War I, was to encourage young women to begin work in agrictulture. Often referred to as ‘Land Girls’, some farmers were hesitant or even completely against using female workers, despite the dire situation. Others even felt that the choice of WLA uniform was too masculine.

What made this advert so powerful?

This image of a woman dressed in loose dungarees and working in a field. It shows that this was the time to prove how equally capable female manual labourers were to their male counterparts. Just two years after its launch in 1915, there were over a quarter of a million women working on British farms, with approximately 23,000 in the Women’s Land Army. It seems plenty of women wanted to escape the office or domestic setting.

Probably the most recognisable, due to its ‘less is more’ approach, this is one of my favourite iconic WW1 images. It was designed by Alfred Leete, and it features the British Secretary of State for War, Lord Kitchener. He is pointing at the reader above the slogan ‘wants you’. At the time, Lord Horatio Kitchener was a well-known and very respected military leader and statesman to the public — an opinion not necessarily shared by all of his cabinet peers.

Proving the critics wrong however, this poster went on to do very well. The government were able to encourage millions of men to enlist, and reportedly, there was a significant spike in volunteers putting themselves forward to join the army immediately after the poster’s launch in September 1914.

This poster is more than it appears to the eye, as it underwent quite a strategic process when getting designed. This recruitment design uses a selection of tactics to evoke the response it wants from its audience. The emboldened ‘BRITONS’ text and insertion of ‘God save the king’ were hugely influential in inspiring patriotism, while the image of the pointing Lord Kitchener made the poster seem personal to each viewer as an individual. The call-to-action — ‘Join your country’s army!’ — is also clear and concise, while the use of red is an excellent choice to grab attention. You can see why it is one of the most iconic WW1 images.

It was important for the men to take immediate action following seeing this poster and enlisted to fight, and this urgency is clear from its strong, stirring and succinct design.

Are You In This?

Created by Scouts founder, Robert Baden Powell, this poster was first produced in 1915 and features a mix of people carrying out various war-related jobs, with the slogan ‘Are you in this?’

The simple use of the rhetorical allowed for a big impact. The ad in effect asked you to evaluate your personal war effort. Are you helping the wounded, working in munitions, building vital machinery, fighting in the armed forces, or simply strolling around with your hands in your pockets? It’s fairly obvious why it is recognised as one of the most iconic WW1 images.

The use of less is more plays another part in this poster. With it perfectly symbolises the saying: ‘a picture speaks a thousand words’. In marketing, you have a very small timeframe to make an impact. A a strong image that tells a story can sometimes help you achieve that quicker than text.

Due to the fact this advert wasn’t targeted at any particular gender or worker, it was more an open net. It ended up being largely successful. The use of multiple war roles helps to widen the scope of potential jobs that someone who is not ‘doing their duty’ could be doing, if they took action. Relegated to the edge of the poster with his hands idly in his pockets… Few viewers would feel a positive connection with the man who is not contributing.

Do you recognise any of these? I’d love to hear what you think of them.

Finally, why not check out more of my geeky blog posts! 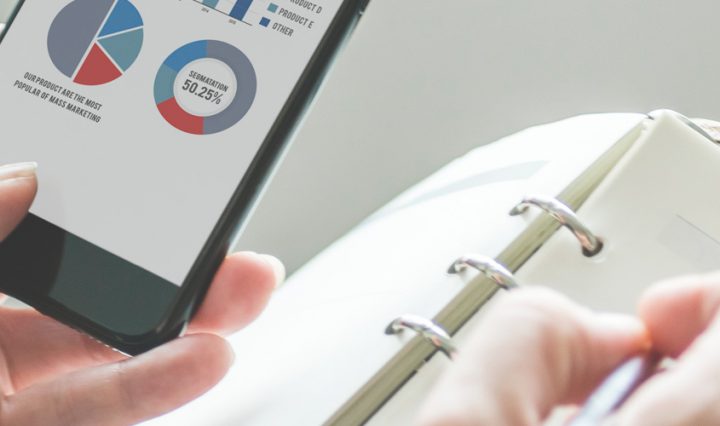 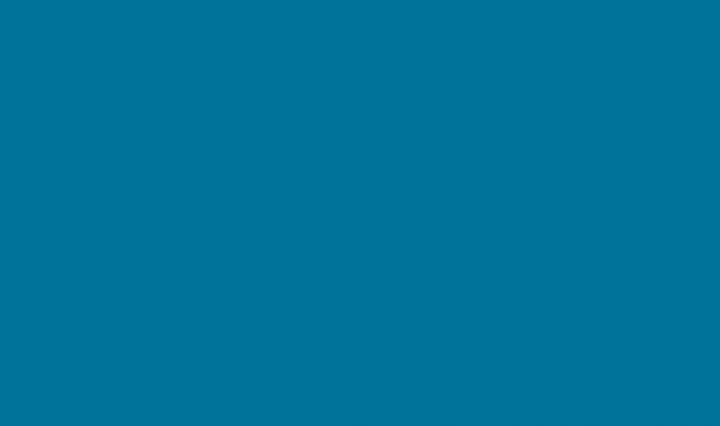